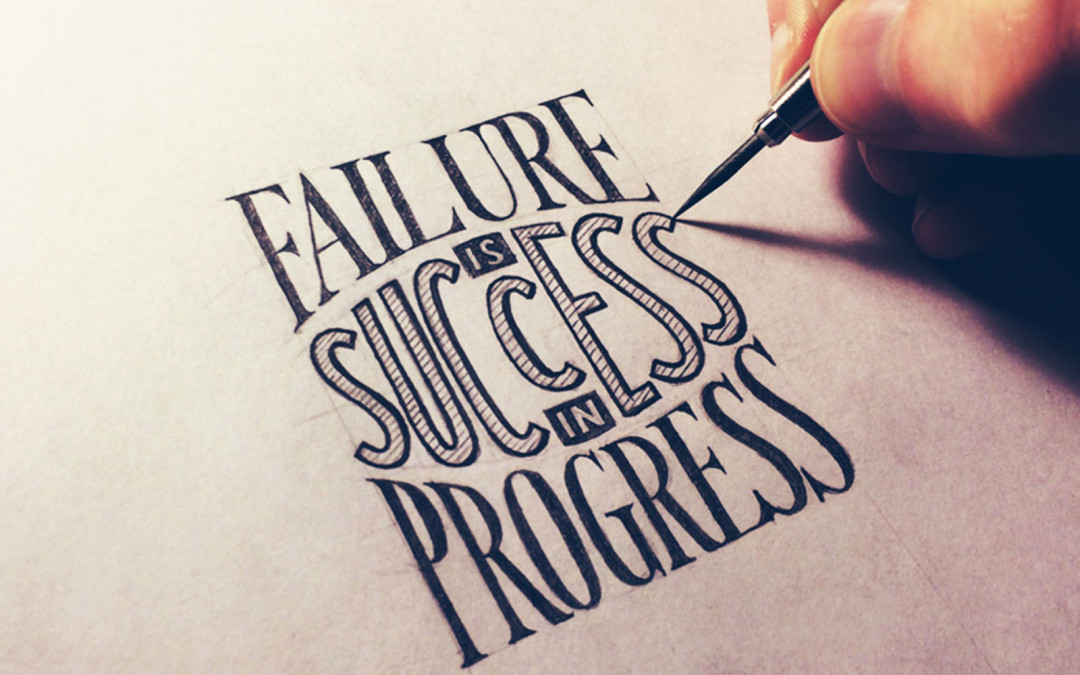 Failure in business is when you realize what you’re doing is not going to work, and the pivot that follows is key to success. In Silicon Valley and New York, failures are famously celebrated and treated as valuable learning experiences. However, in many U.S. and Latin American cities with nascent entrepreneurial ecosystems, the term “failure” remains taboo.

This year’s Global Entrepreneurship Week, YPA Miami and Luminary Central bring you local entrepreneurs from various sectors to share their stories of success—peppered with failures both large and small—for a conversation aimed at breaking the taboo.

Join us on November 18 @ The Lab Miami as we discuss with high-profile entrepreneurs how their failures led to their subsequent success, and their learnings along the way. Luminary Central and YPA Miami have joined forces to present this panel discussion in an effort to lessen the taboo of “failure” and celebrate the value in its learnings.

*additional speakers to be confirmed

JOIN US TO HEAR THE LESSONS LEARNED FROM SUCCESSFUL ENTREPRENEURS