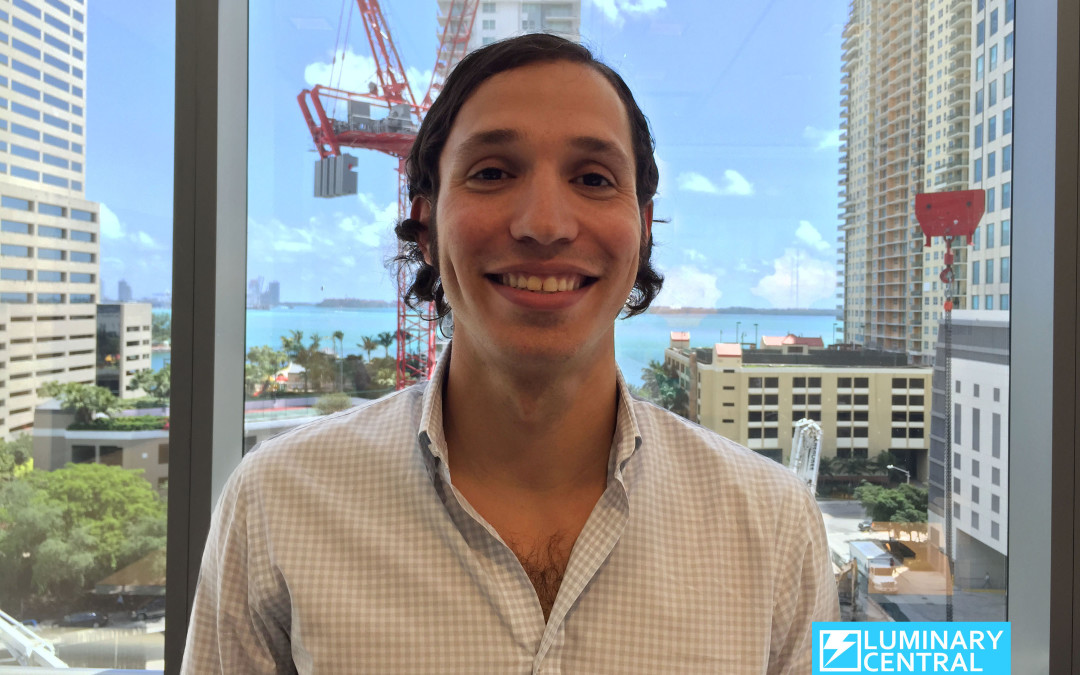 Ariel’s journey involved a typical professional path of High School, College, Work, and then Graduate School for an MBA. Combining his experiences gained through the traditional education system, his upbringing, and work experience in the investment-banking world, he had a revelation. He realized that he too could combine education and entrepreneurship in a market that was growing drastically.

Traditional players were lost. Technology was moving faster than the 4-year degrees offered by universities and colleges, and they couldn’t keep up. By the time that you graduated after 4 years of education, technology already rotated two or three times. — Ariel

The idea for Ironhack began in Ariel’s mind while working as an investment banker. He recognized the need to implement his vision and left the banking industry, joined the MBA program at Wharton, and began to develop his company. He validated his ideas through his two years in the graduate program and decided that Spain was the ideal market to launch.

There is 57% youth unemployment for those under 30 years of age. 2 out of every 3 college graduates were not finding jobs. At the same time there were thousands of jobs not being filled in technology and coding. There’s a structural issue in Spain. — Ariel

After successfully launching and iterating Ironhack in Madrid and Barcelona, with a large pool of satisfied consumers, Ariel felt it was time to enter the U.S. market.

How did Ironhack choose Miami?

We always knew we wanted to have a connection with the Americas and Miami was the natural bridge. — Ariel

Ariel acknowledges that not everybody may be well served by the bootcamp model and is now looking into other verticals for technology education.

We’re training web developers, we’re not training engineers. If you do a 4 year C.S. degree you become an engineer and that is totally different than what we’re doing. — Ariel

He understands the value that traditional education brings and wants to leverage that value into Ironhack while addressing the tech world’s accelerated rate of change.